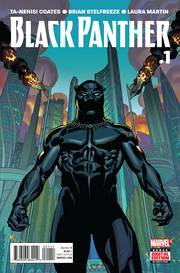 Among the premier publishers, Robert Kirkman's The Walking Dead #153 was Image Comics' top book at #13. Cullen Bunn and David Baldeon's Micronauts #1 was IDW Publishing's top book in April at #75. Finally, Dark Horse Comics' Aliens: Defiance #1 was their top book at #132.