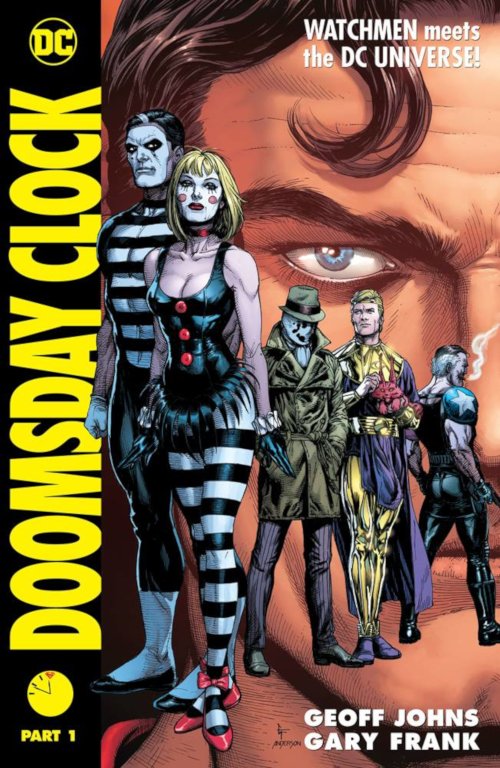 Image Comics had four titles in the top ten: Kieron Gillen and Jamie McKelvie's The Wicked + The Divine Volume 9 at #2; Jeff Lemire and Dustin Nguyen's Ascender Volume 1 at #5; The Walking Dead Compendium Volume 4, compleing Robert Kirkman's zombie series, at #7; and Gideon Falls Volume 3: Stations of the Cross at #10.

Marvel Comics had two titles in the top ten: Chip Zdarsky and Mark Bagley's Spider-Man: Life Story at #3 and Jim Starlin and Alan Davis' Thanos: The Infinity Ending at #4.