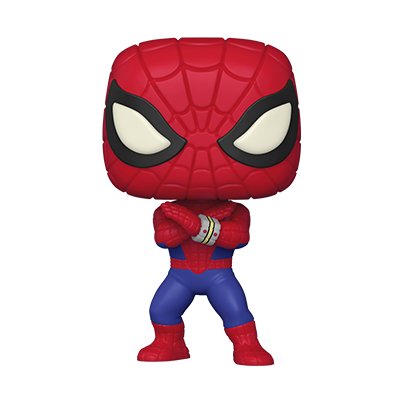 Inspired by the release of Marvel's 616, the new eight-episode anthology series coming to Disney+ that explores Marvel’s rich legacy of pioneering characters, Spider-Man of Earth-51778 is here to put a uniquely Japanese spin on any Pop! collection!

Young motorcycle racer Takuya Yamashiro becomes Spider-Man in the 1978 tokusatsu live-action television series when tasked with saving the world by Garia, the last of the aliens from Planet Spider. The Pop! Japanese TV Spider-Man Vinyl Figure features the hero in his Spider-Protector costume with his Spider Bracelet that allows him to not only shoot webbing, but to call on a giant robot known as Leopardon to aid in the fight against the evil Iron Cross Army! This PREVIEWS Exclusive Japanese TV Spider-Man Pop! The figure stands about 3 3/4" tall and comes packaged in a collector-friendly window box. And be sure to look out for a Glow-in-the-Dark chase version! 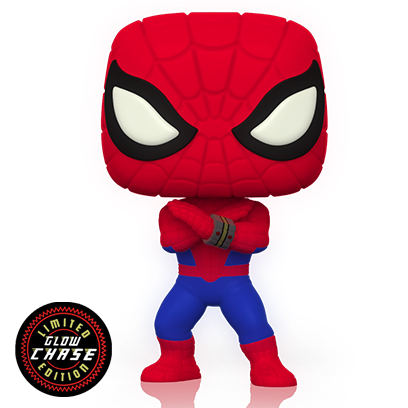 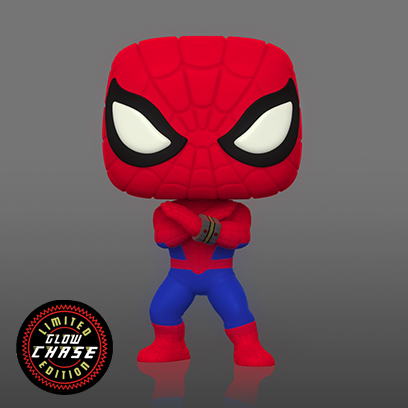 Pre-order or wishlist this PREVIEWS Exclusive POP! today (JAN219199, $14.99) via PULLBOX or at your local comic shop!

Pre-order by August 30th so you don't miss out!