ON OUR CATALOG SPINE: Diamond Comics Distributors celebrates the 40th-anniversary of its founding in February 2022. 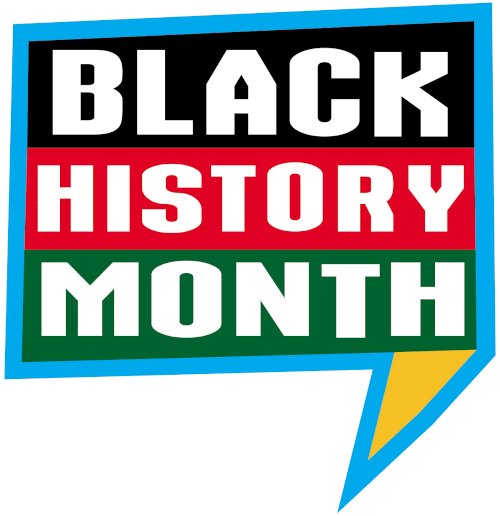 Our Monthly Theme: Black History Month: February is Black History Month, and here at PREVIEWS, we're showcasing comics and graphic novels that feature black characters or were created by African-American creators, or somehow describe the black experience in America.

CatBUZZ: PREVIEWS takes a look at the upcoming projects that you will be reading the months to come. Image Comics celebrates its 30th-anniversary in 2022 with the IMAGE! anthology. As Matt Wagner's Grendel comes to Netflix, Dark Horse Comics reissues the Grendel Omnibus Volume 1: Hunter Rose, now in a standard comics size. Superstar Marvel Comics writer Dan Slott takes control of the TARDIS in Titan Comics' Doctor Who Special 2022, featuring a cover from Adam Hughes of the tenth Doctor and Martha Jones. Mad Engine offers Star Wars and Marvel Comics fans a selection of t-shirts that belong in their wardrobe. Fans will have these and many others products to look forward to in April and beyond.

CatTOYS: On the catalog’s flip side, PREVIEWS looks at some upcoming toy projects that will have fans excited this summer and beyond. Diamond Select Toys celebrates 20 years of Minimates with the Marvel Minimates: The Fantastic Four Box Set. Hiya Toys takes you to the mean streets of Mega-City One with the PREVIEWS exclusive Judge Dredd 1/18-Scale Exquisite Mini Figure and Judge Dredd: Judge Death 1/18-Scale Exquisite Mini Figure. Beast Kingdom revisits the climax of Avengers Endgame with the Avengers Endgame D-Stage Statues of Iron Man and Thor. These and other exiting toys will be coming your way this year and next.

Indie Edge: The Daily Show correspondent and writer Al Madrigal talks about his series Primos from AWA, his acting career, and the comics he’s enjoying today, including Kieron Gillen and Dan Mora’s Once & Future from BOOM! Studios.