Sneak PREVIEWS: Disney's Gargoyles Return to the Skies in a New Dynamite Series

ON OUR FLIPSIDE COVER: Two assassins are trapped in a cycle of death and destruction across time in the new BOOM! Studios series A Vicious Circle (OCT220544) from writer Mattson Tomlin and artist Lee Bermejo. 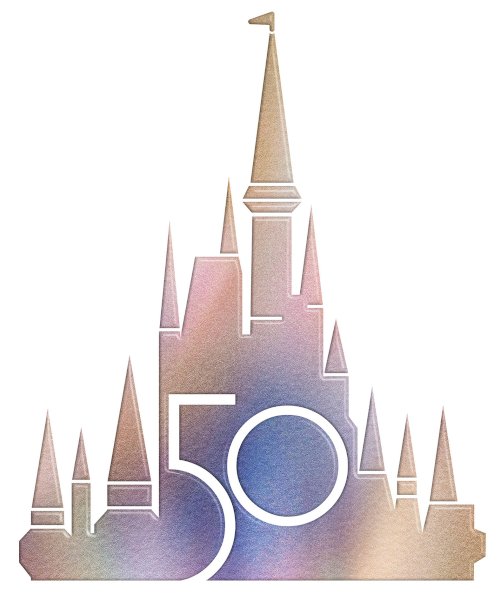 Walt Disney World 50th-Anniversary Celebration: The beloved Walt Disney World theme park in Florida turned 50 years old in October 2021 and kicked off a year-and-a-half celebration that PREVIEWS commemorates by shining a light on the Disney-themed comics and merchandise offered by the publishers and manufacturers you see in your local comic shop.

CatBUZZ: PREVIEWS takes a look at the upcoming projects that you will be reading the months to come. Melissa Flores and Emma Kubert introduce the next hero in Image Comics’ Massive-verse super-hero universe, Radiant Pink (OCT220039), the teleporting teenage hero for the social media age. Plus, award-winning creator Bryan Talbot continues his acclaimed Luther Arkwright series in Dark Horse Comics’ The Legend of Luther Arkwright (OCT220418); Greg Weisman’s Gargoyles (OCT220545) return as dark forces seek out a gargoyle egg in Dynamite’s new series; a girl’s wishes reshape the world in Frank Miller Presents’ Pandora (OCT221316); a family vacation to Ireland takes a detour into the 12th-century in Ablaze’s all-ages fantasy, Family Time (OCT221278); and many other exciting projects. Readers will have these and many others products to look forward to in September and the months beyond.

CatTOYS: On the catalog’s flip side, PREVIEWS looks at some upcoming toy projects that will have fans excited this winter and beyond. The classic Spider-Man pose as he senses danger through his “spider-sense” is immortalized with Diamond Select Toys’ Marvel Comics: Spider-Man 1/7-Scale Mini-Bust (OCT222361). Plus, Surreal Entertainment updates the classic character-themed lunch box for the 21st-century with four new Teenage Mutant Ninja Turtles Tin Titans. Iron Studios goes to the distant future year of 2015 with the Back to the Future Part II MiniCo statues of Marty McFly (OCT222420) and Doc Brown (OCT222421). These and other exiting toys will be coming your way this year and next.

PREVIEWS Exclusive Merchandise: This month’s PREVIEWS features a number of items available exclusively through PREVIEWS and your local comic shops. In addition to the TMNT Tin Titans, Surreal Entertainment also offers a selection of new tin lunchboxes available exclusively through PREVIEWS, including the Marvel: Wolverine Tin Titans Lunchbox and Beverage Container (OCT223049), featuring art by Jim Lee, and the Godzilla: Destroy All Monsters Tin Titans Lunchbox and Beverage Container (OCT223056). Plus, Titan Comics offers a PREVIEWS exclusive edition of Gun Honey: Blood for Blood (OCT221250) with a cover by Adam Hughes. Look for these and other products marked with the PREVIEWSExclusive logo throughout the catalog for the products you can find only at your local comic shop!

Indie Edge: PREVIEWS talks to Mad Cave Studios CEO/CCO Mark London about his company, their storytelling approach to “provide a compelling experience through action-driven storytelling,” some of the projects he and his company have worked on, and his upcoming 2023 project, Hunt. Kill. Repeat.

In the Editor’s Note: PREVIEWS editor Marty Grosser anticipates the return of trick-or-treaters to the streets this October, shares some Disney memories, and looks ahead to the Christmas season and PREVIEWS’s annual Holiday Gift Guide, soon available online for your holiday shopping needs