“This year’s lineup of titles has something for every kind of comic fan,” said Ashton Greenwood, Free Comic Book Day spokesperson. “We’re looking forward to another great year celebrating comic books and comic book shops, and we think this year’s lineup gives fans a lot to be excited about!”

The full line-up of this year's comic books will be released on Thursday, November 17, when thirty-one additional FCBD Silver Sponsor titles are announced. A complete listing of all forty-four FCBD titles can also be found in the December 2022 issue of Diamond Comic Distributors' PREVIEWS catalog, on sale at comic book shops on Wednesday, November 23. Get a first look at the all new original graphic novel that explores what happens when a ragtag group of teens accidentally release an unknown darkness from an abandoned house.

This Free Comic Book Day special aims to get to the bottom of why and how Riverdale has been such a hotbed of cruel monsters, unusual events, and terrifying tales. 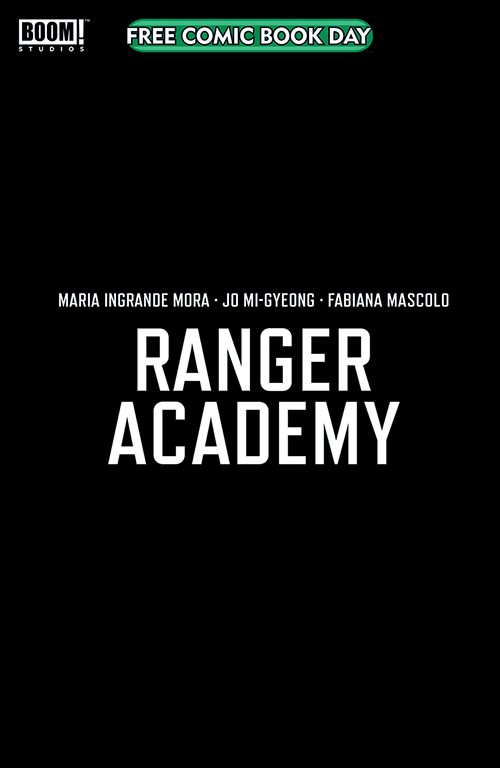 This bold new take on the Power Rangers mythology is the start of an epic saga perfect for longtime Rangers fans and new readers! 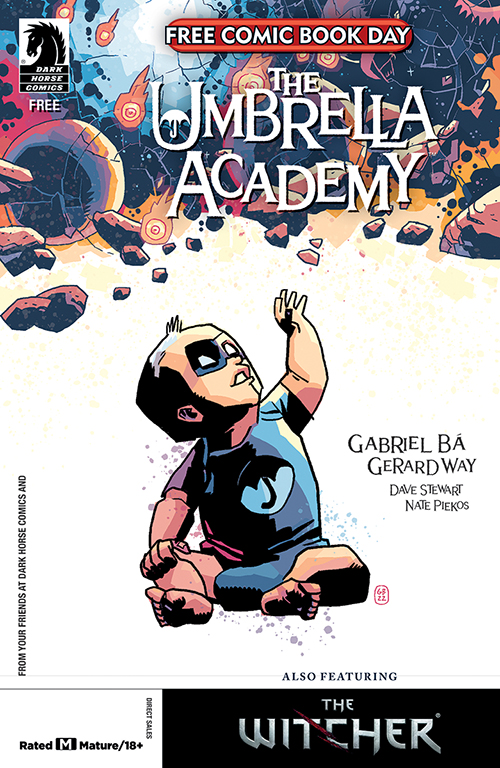 In The Umbrella Academy, the superpowered siblings must stave off a universe-shattering cosmic horror. In The Witcher, Geralt set outs to uncover why women are turning into frogs. Graphix | DOG MAN AND THE LEAGUE OF MISFITS 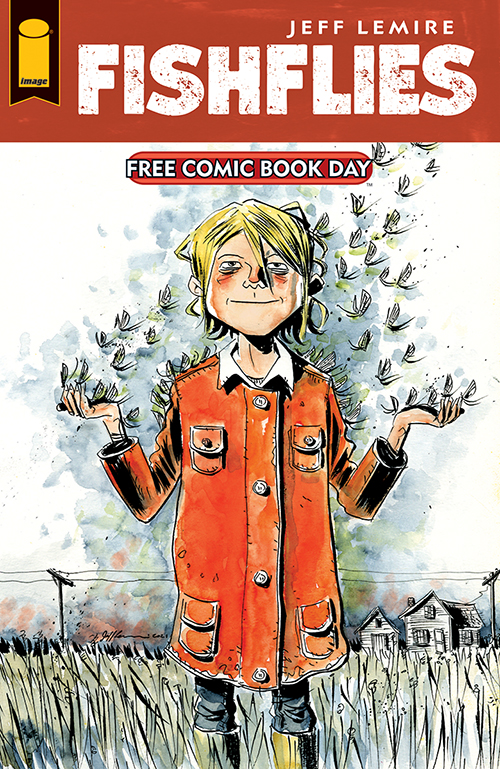 The newest series from Eisner Award-winning creator Jeff Lemire. When a child running away from home befriends a monster, she sets off a chain of strange events and bad omens. Get a sneak preview of the manga adaptation of a worldwide Netflix hit, which will be announced at AnimeNYC, plus a back up story of the adorable, all-ages manga, Lovely Muco! 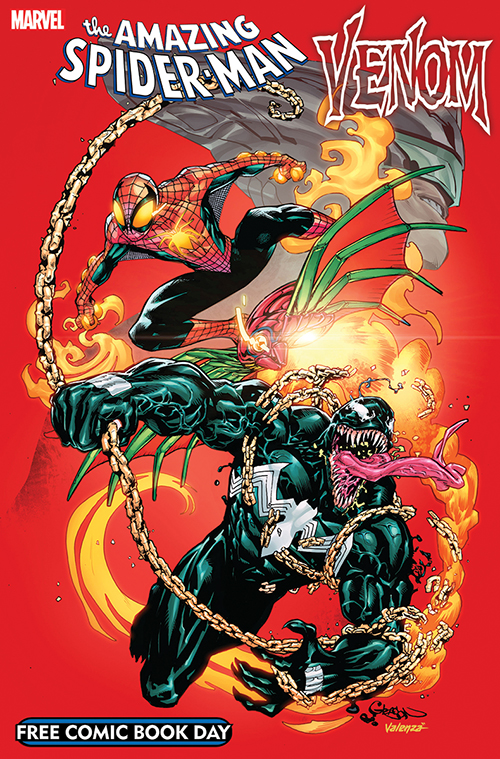 With the dangerous Meridius readying for war, the stage is set for catastrophe, and this year’s Free Comic Book Day will mark the beginning and end of the symbiotes. This issue features a pair of all-new stories that set the stage for the next evolution in mutant adventures, Fall of X. It also introduces an uncanny new lineup for a new team book launching next year. 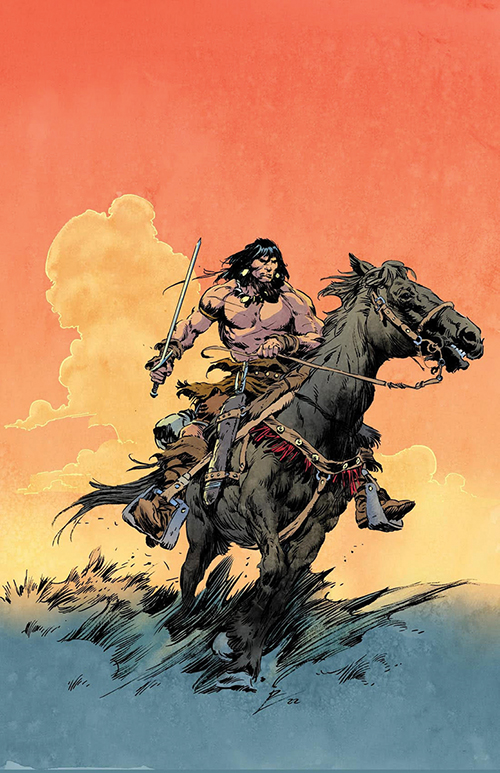 This Free Comic Book Day special focuses on a young Conan, as he dreams of a life of adventures and envisions all of the future journeys that he will eventually encounter throughout his fabled career. 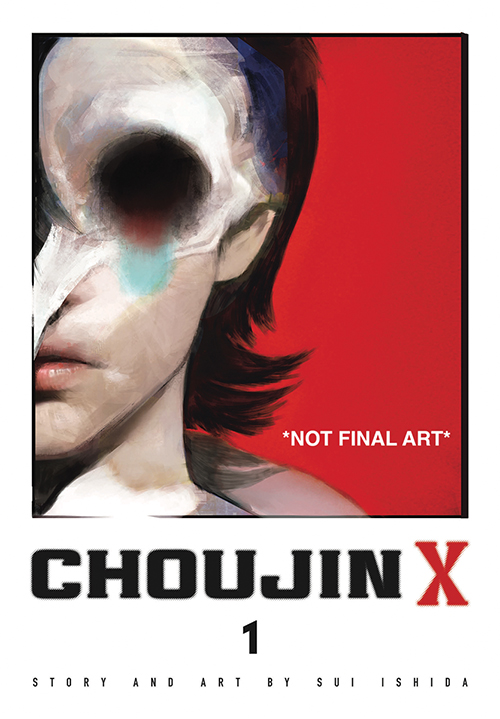 In Choujin X, two inseparable best friends are attacked by a superhuman mutant, leaving one of them to transform into a Choujin. In Rooster Fighter, a determined rooster fights to save humanity from roaming monsters.