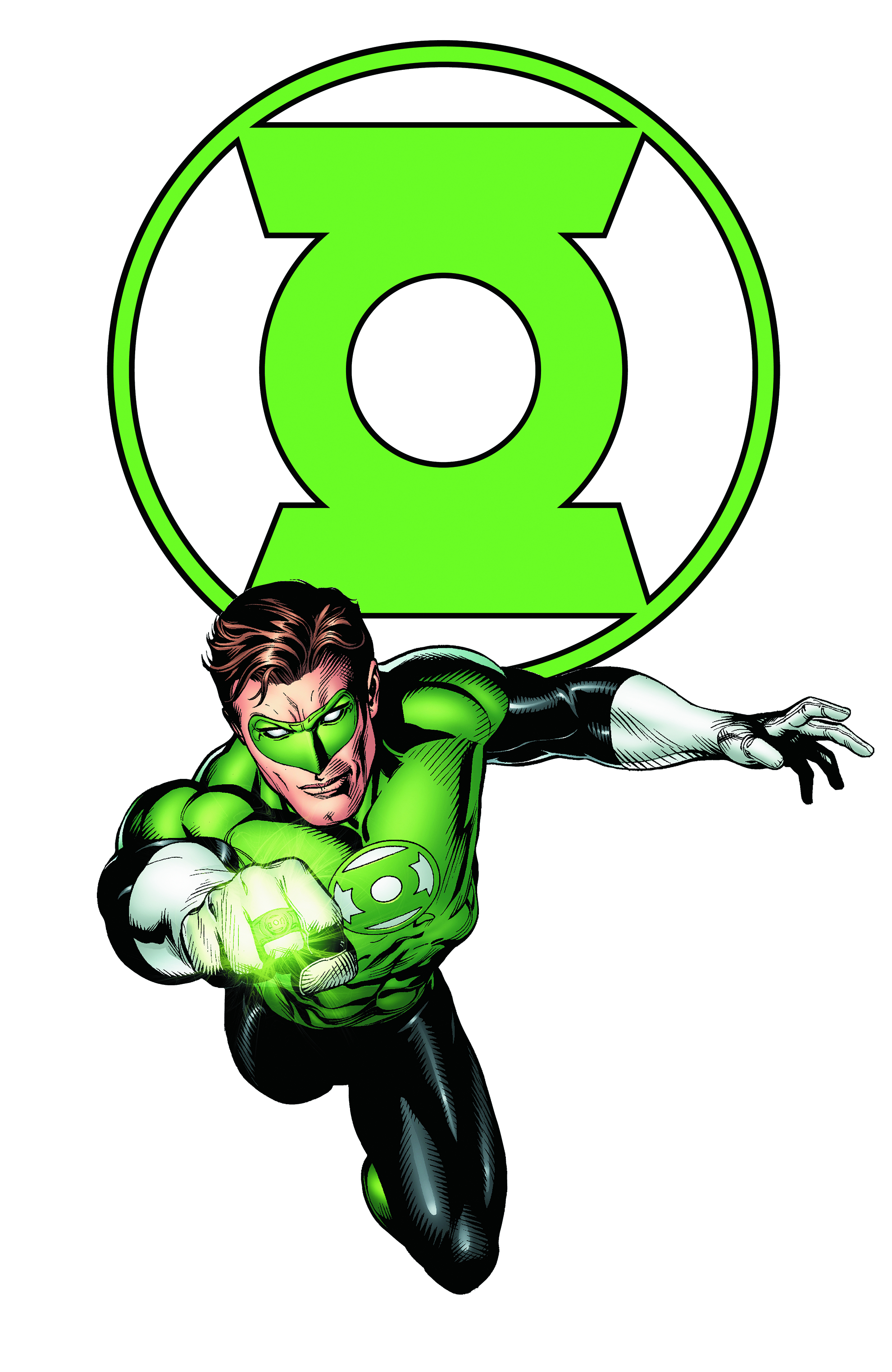 Still reeling from the events of Blackest Night, the fissures in the Green Lantern Corps widen as the stage begins to be set for "War of the Green Lanterns" in Geoff Johns, Doug Mahnke, and Christian Alamy's Green Lantern #62 from DC Comics, the best-selling comic book to comic specialty retailers in February.

In total, DC Comics had six of the top ten best-selling comics in February. Two issues of Brightest Day, the biweekly event from writers Geoff Johns and Peter Tomasi, placed in the top ten, with issue #19 at #2 and issue #20 at #3. Batman and Robin #20, the first part of Peter Tomasi and Patrick Gleason's "Dark Knight, White Knight" storyline, ranked #7. Tony Daniel's Batman #707 ranked #8, and The Flash #9, a prelude issue to the "Flashpoint" crossover, ranked #9.

Marvel Comics took the other four spots in February's top-ten, led by Brian Michael Bendis and John Romita, Jr.'s Avengers #10 at #4. Jonathan Hickman and Nick Dragotta brought the story of the Fantastic Four to a close in Fantastic Four #588, the final issue of the series and February's #5 book. Bendis, Mike Deodato, and Howard Chaykin explore a dark chapter in Nick Fury's life in New Avengers #9, which ranked #6 for the month. Finally, Amazing Spider-Man #654.1 from Dan Slott and Paul Siqueira introduced the world to the new Venom and ranked #10 for the month.

Among other premier publishers, Star Wars: Legacy — War #3 was Dark Horse Comics' top book for February, ranked at #101 for the month. IDW Publishing's True Blood: Tainted Love #1, the first issue of their second series based on the hit HBO vampire series, was their top book at #91. Finally, Image Comics' The Walking Dead #81 was the publisher's top book, ranked #45.