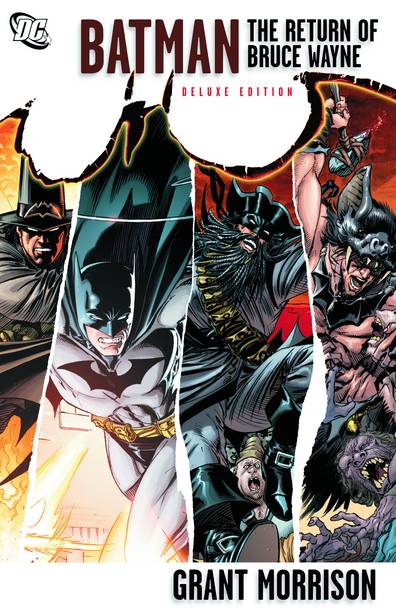 Image Comics had two volumes in the top ten. The collected edition of the first story arc of Nick Spencer and Joe Eisma's blockbuster series Morning Glories — Morning Glories Volume 1: For a Better Future — was the #2 best-selling graphic novel in February. Robert Kirkman's zombie epic The Walking Dead continued to do well, with the first volume The Walking Dead: Days Gone Bye, ranked #10 for the month.

Marvel Comics' top graphic novel in February was the Nemesis Premiere hardcover, collecting the best-selling creator-owned mini-series by Mark Millar and Steve McNiven; the volume ranked #5 for the month.

Dark Horse Comics had two volumes in the top ten. Lead the way was Savage Sword of Conan Volume 9 at #8, followed by Star Wars: The Old Republic Volume 1: Blood of Empire at #9.

Finishing the top ten in February was VIZ Media, with Naruto Volume 50 at #3. Naruto was also the month's top-selling manga to comics specialty retailers.

Also among Premier Publishers, IDW Publishing's top selling graphic novel in February was True Blood Volume 1: All Together Now, the collected edition of the first mini-series based on HBO's hit vampire series. True Blood ranked #15 for the month.