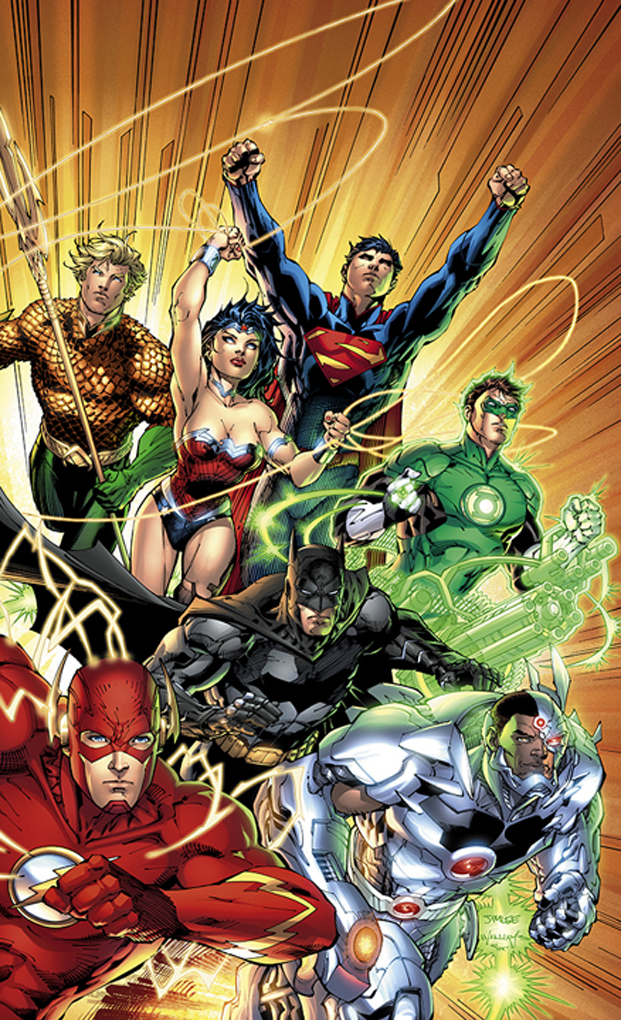 In total, DC Comics had four of the top ten best-selling books for the month. August's #2 best-selling book was Johns and Andy Kubert's Flashpoint #5, the concluding chapter of the five-part mini-series that sent The Flash into a dark alternate history and set the stage for the New 52 relaunch. Flashpoint #4 also shipped in August and was ranked #4 for the month. Also in the top ten for DC Comics was War of the Green Lanterns Aftermath #2 at #8.

Marvel Comics took the remaining six spots in the top ten, led by Matt Fraction and Stuart Immonen's Fear Itself #5 at #3. Ultimate Comics Fallout #4, which introduced readers to Miles Morales, the new Spider-Man, ranked #5. Two chapters of Dan Slott and Humberto Ramos' "Spider-Island" storyline were also in the top ten; Amazing Spider-Man #667 ranked #6 and Amazing Spider-Man #668 ranked #9. Avengers #16, a tie-in to Fear Itself, ranked #7, and New Avengers #15, also a Fear Itself tie-in, ranked #10.

Among the premier publishers, Dark Horse Comics' Angel and Faith #1, the first issue of a new series set in Joss Whedon's universe of Buffy the Vampire Slayer, was their top-selling book at #104. IDW Publishing's top book for August was Teenage Mutant Ninja Turtles #1, which ranked #48 for the month. Finally, Image Comics' The Walking Dead #88 from Robert Kirkman and Charlie Adlard was the publisher's top book, ranked #51 for the month.