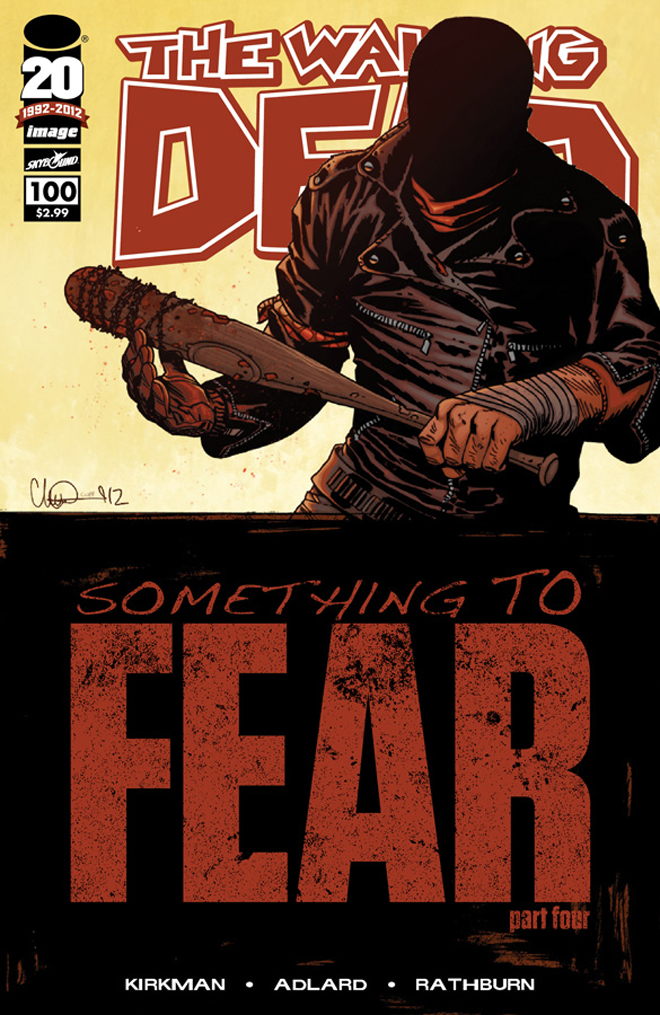 Robert Kirkman's acclaimed zombie apocalypse series The Walking Dead, which has become a genuine pop culture phenomenon over the past year thanks to AMC's television series, reached a milestone issue with July's The Walking Dead #100 from Image Comics and, with covers from several of comics' top artists, was the best-selling book to comics retailers in July.

Dark Horse Comics' top book in July was Buffy the Vampire Slayer Season 9 #11 which continues the adventures of Joss Whedon's popular television series; the book ranked #83 for the month.

Rounding out the premier publishers, an untold adventure of Captain Kirk and the fourth Doctor unfolded in Star Trek: The Next Generation/Doctor Who: Assimilation2 #3, IDW Publishing's top book for July at #100 on the sales chart.