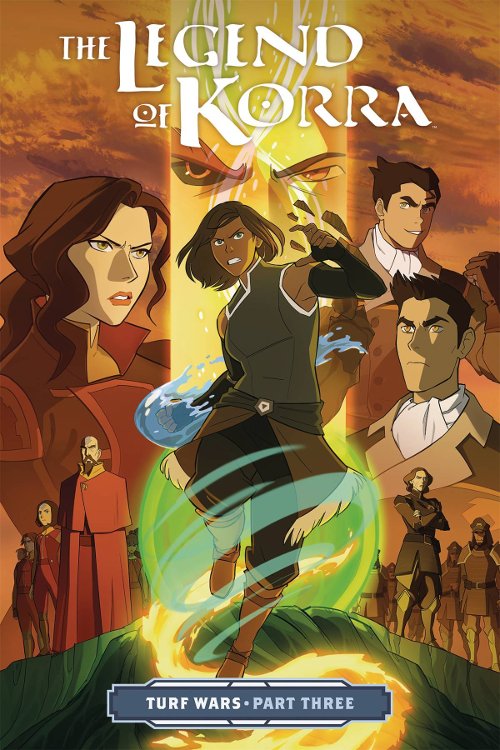 DC Entertainment had two titles in the top ten, led by Shea Fontana, Marcelo DiChiara, and Agnes Grabowski's DC Super Hero Girls: Out of the Bottle at #2. The Flash Volume 1: Lightning Strikes Twice, the first volume of Rebirth's Flash adventures, returned to the top ranks at #7.

Image Comics had five titles in the top ten. Jonathan Hickman and Nick Dragotta's Each of West Volume 8 ranked #3. Other titles include Rat Queens Volume 8: Colossal Magic Nothing at #5, Kill or Be Killed Volume 4 at #8, Skottie Young's I Hate Fairyland Volume 4 at #9, and Matt Fraction and Chip Zdarsky's Sex Criminals Volume 5: Five-Fingered Discount at #10.

Marvel Comics had two titles among the top ten, led by Ta-Nehisi Coates and Brian Stelfreeze's Black Panther Book 1: A Nation Under Our Feet at #4, followed by Spider-Man/Deadpool Volume 1: Isn't It Bromantic? at #5.