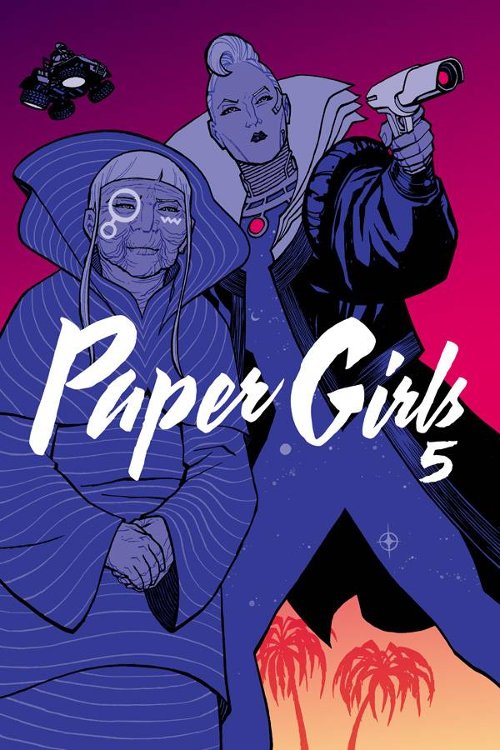 DC Entertainment had three titles in the top ten, led by Batman Volume 8: Cold Days at #2, followed by The Flash Volume 8: The Flash War at #6, and Batman: Detective Comics Volume 8: On the Outside at #10..

Marvel Comics also had three titles in the top ten: Star Wars Volume 9: Hope Dies was their top charting book for the month at #5, with Thor Volume 1: God of Thunder Reborn at #8 and Venom: First Host at #9.