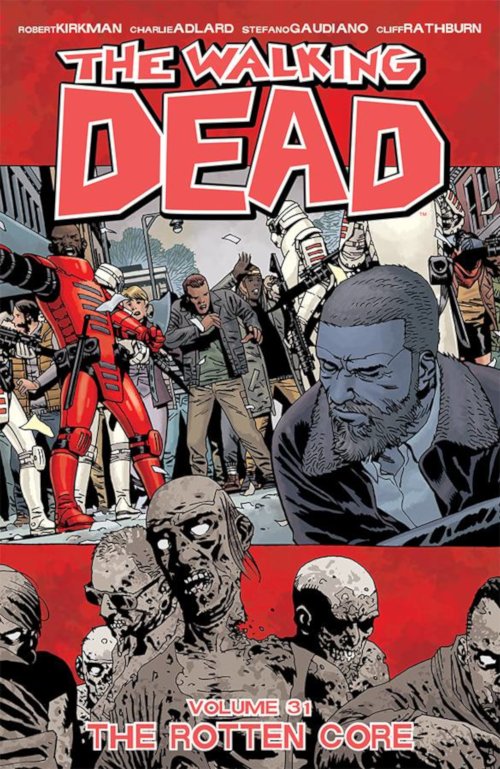 DC Comics had four titles in the top ten. Detective Comics: 80 Years of Batman, a deluxe hardcover collecting some of the best Batman stories to appear in the pages of Detective Comics since 1939, ranked #2; Batman Volume 8: The Tyrant Wing, ranked #7; Super Sons: The Polarshield Project, a graphic novel from Ridley Pearson and Ile Gonzalez from DC's new Zoom imprint, ranked #8; and Mera: Tidebreaker, a graphic novel from the new Ink imprint, ranked #10.