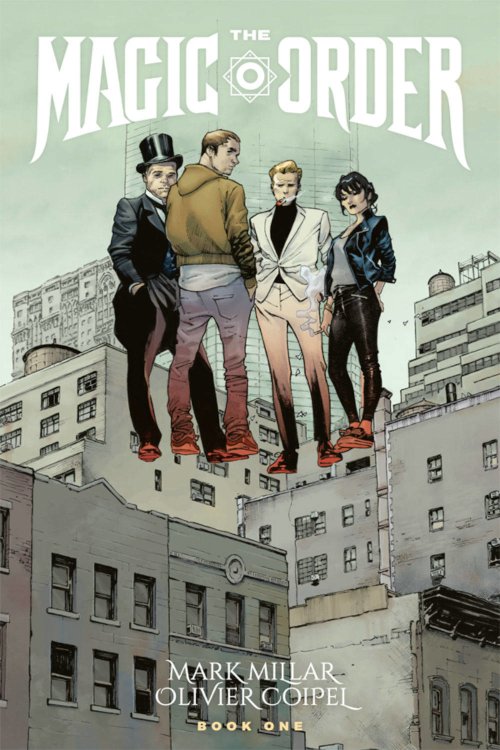 Mark Millar and Olivier Coipel's The Magic Order Volume 1 from Image Comics was the best-selling graphic novel of April.

Also in the top ten from Image Comics was Gideon Falls Volume 2: Original Sins at #3 and Unnatural Volume 2 at #9.

Marvel Comics had three titles in the top ten: Venom by Donny Cates Volume 2 at #2, Star Wars Volume 10: Escape at #6, and Jessica Jones: Purple Daughter at #10.

DC Comics also had two titles in the top ten: Catwoman Volume 1: Copycats at #5 and Batman: Detective Comics Volume 9: Deface the Face at #7.