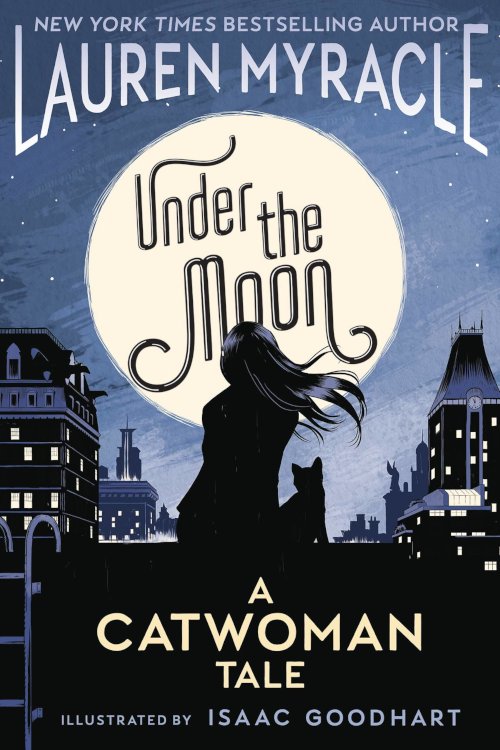 Dark Horse Comics had three titles in the top ten: The Umbrella Academy volumes 1 and 2 ranked #2 and #4 respectively, and The Legend of Korra Part 1: Ruins of Empire, the official continuation of the animated series, ranked #8.