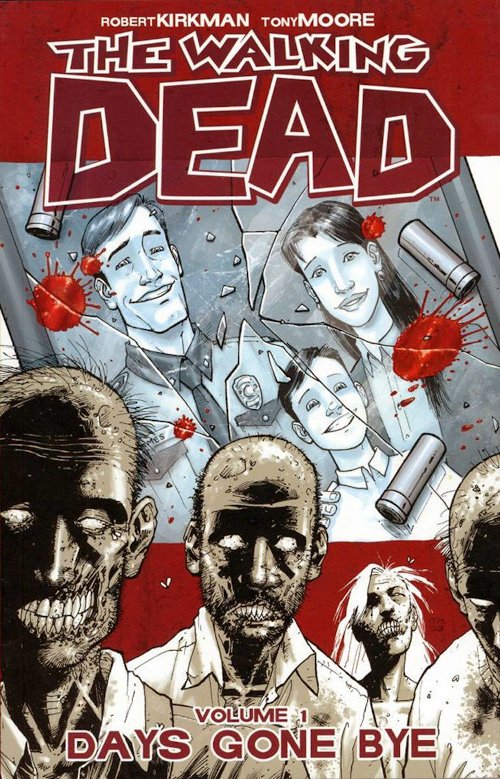 Robert Kirkman's The Walking Dead Volume 1, the first volume of his zombie series published by Image Comics and the inspiration for the hit television series, was the best-selling graphic novel of the 2010s.

DC Comics had three titles in the top ten and thirty of the top 100. The hardcover edition of Alan Moore and Brian Bolland's Batman: The Killing Joke ranked #3 for the decade, followed by Moore and Dave Gibbons' Watchmen at #7 and Frank Miller and Klaus Janson's Batman: The Dark Knight Returns at #10.

Marvel Comics had one title in the top ten and ten in the top 100. Mark Millar and Steve McNiven's Civil War, the inspiration for Marvel Studios' blockbuster film Captain America: Civil War, ranked #7 for the decade.

Other publishers in the top 100 for the decade include BOOM! Studios, Dark Horse Comics, IDW Publishing, and Oni Press.