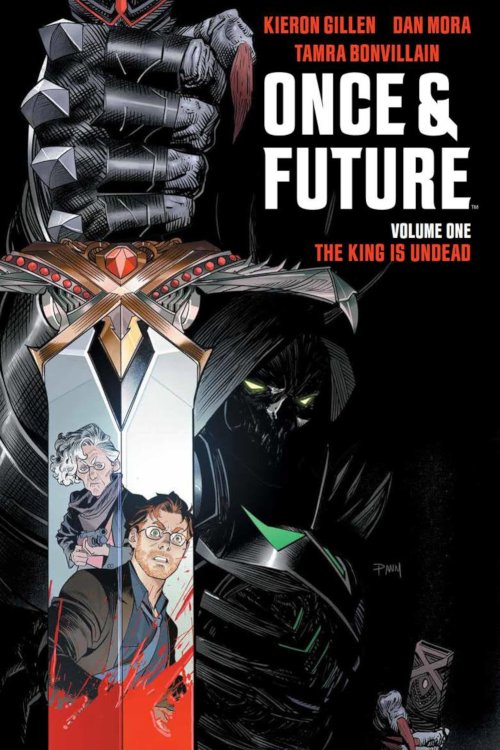 Kieron Gillen and Dan Mora's Once & Future Volume 1: The King Is Undead, a modern fantasy inspired by the Arthurian legend published by BOOM! Studios, was the best-selling graphic novel of March.

Also from BOOM! Studios, Something Is Killing the Children Volume 1 ranked #2.

Marvel Comics had five titles in the top ten: Al Ewing and Joe Bennett's The Immortal Hulk Volume 6 ranked #3, followed by The History of the Marvel Universe Treasury Edition at #5, New Mutants Volume 1 at #6, Jason Aaron and Esad Ribic's King Thor at #7, and Star Wars Volume 13: Rogues and Rebels at #9.