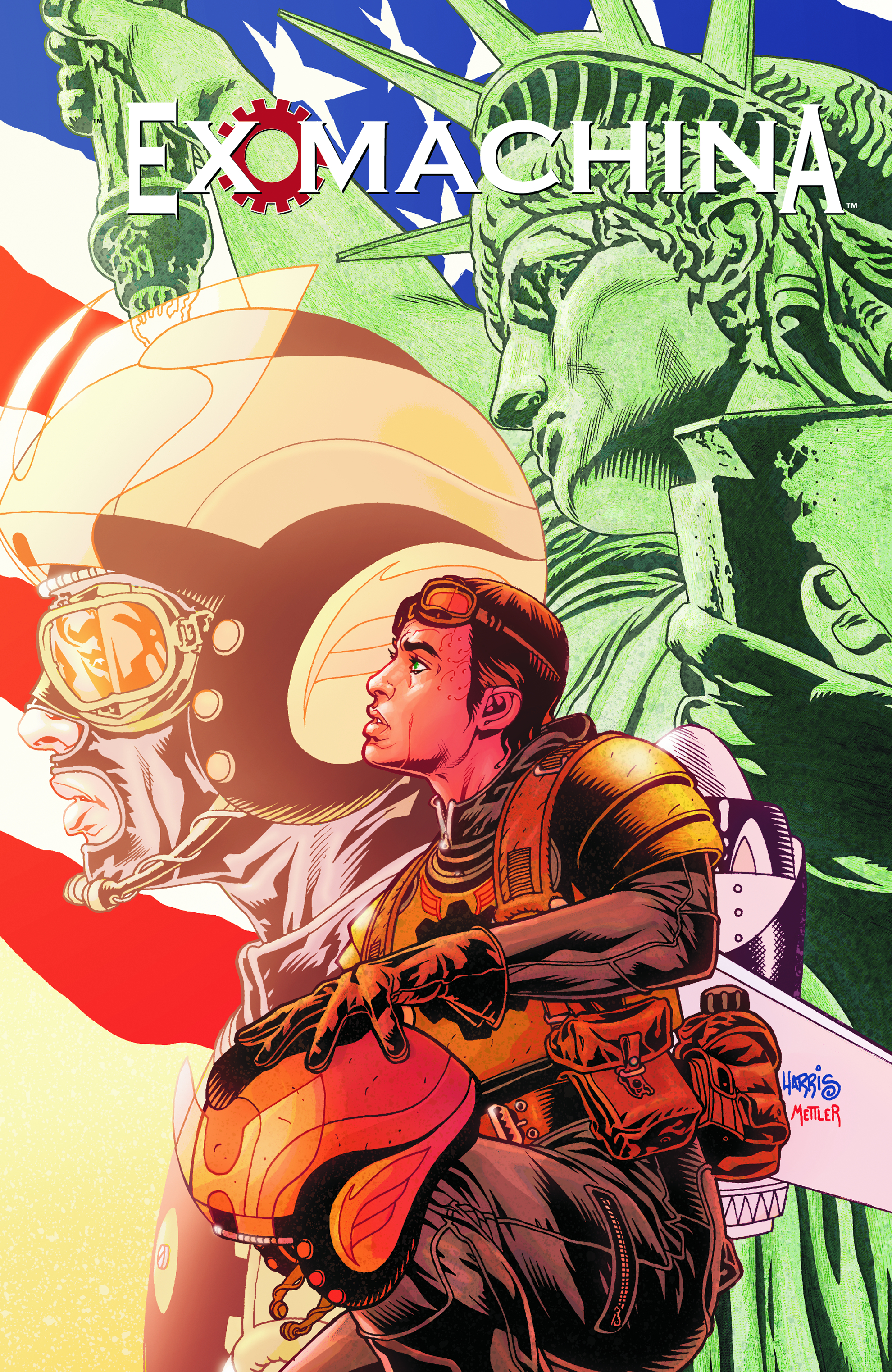 As the monthly series winds to its conclusion, Brian K. Vaughn and Tony Harris' Ex Machina Volume 9: Ring Out the Old from DC Comics' Wildstorm imprint gave DC Comics the best-selling graphic novel in the month of May.

Crosstown rivals Marvel Comics had three of the top ten best-selling graphic novels, with Deadpool Volume 3: X Marks the Spot leading the way at #7, Invincible Iron Man Volume 3: Most Wanted Book Two at #9, and the Kick-Ass Premiere hardcover at #10.

Image Comics had two titles in the top ten, both from writer Robert Kirkman — Invincible Volume 12: Still Standing at #3 and The Walking Dead Book Five hardcover at #4. Dark Horse Comics rounded out the top ten with Hellsing Volume 10 at #8.