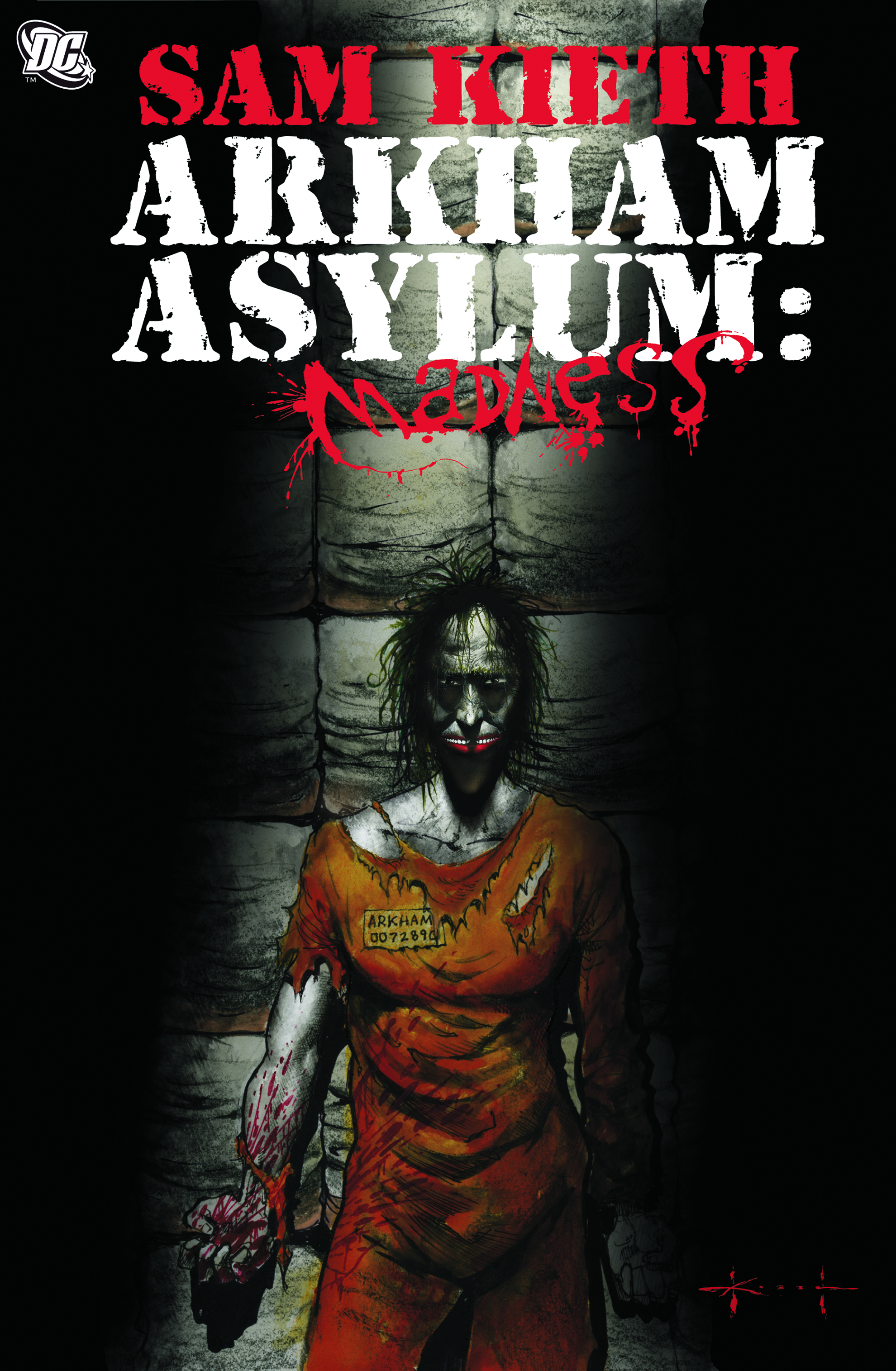 Sam Kieth, the acclaimed creator of The Maxx, took readers on a journey into Gotham City's heart of darkness with Batman: Arkham Asylum: Madness, an original hardcover graphic novel that explores the infamous setting, giving DC Comics the best-selling graphic novel in the month of June.

Also placing titles in the top ten in June were Image Comics with Chew Volume 2: International Flavor at #2; Dark Horse Comics with Mike Mignola's Hellboy Volume 10: The Crooked Man and Others at #3; Viz Media's Naruto volume 48 at #4; and Marvel Comics' Criminal Volume 5: Sinners, the latest volume of Ed Brubaker and Sean Phillips' acclaimed noir series from the Icon imprint, ranked #10.