Diamond Comic Distributors is pleased to announce the newly signed distribution agreement with Face Value Comics, the first comic book that is specifically targeted to those with autism. Readers can learn about the characters’ adventures and emotions, while educators and parents can utilize this comic as a teaching tool. The first issue of the comic is available for pre-order in the June issue of PREVIEWS World and is set to release in comic book specialty shops in August, 2014. 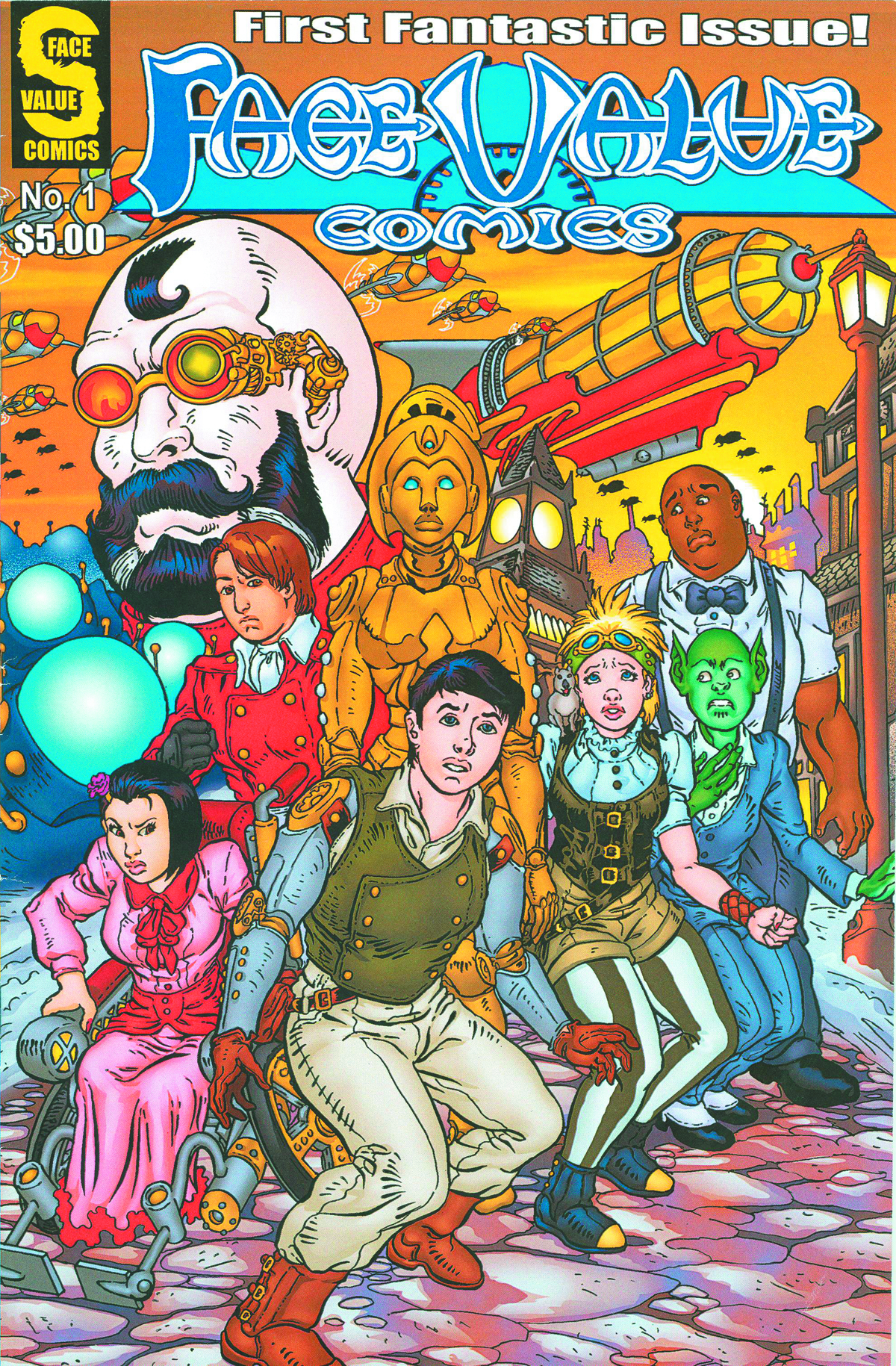 Face Value Comics is a comic book made specifically for individuals who have autism and for those who want to understand more about it. Dave Kot founded the nonprofit business while working on his PhD in psychology. Combining his research, professional work with kids in therapy, a childhood hobby of reading comic books, and his own understanding of his autism diagnosis, Dave created the concept behind Face Value Comics for kids with autism to enjoy and look forward to reading. Through the detailed scripting from Dave and his wife Angela, in addition to the artistic talents of Sky O and his 30 years of experience in the comic industry, Face Value Comics has created a family-friendly comic that is equally entertaining, visually remarkable, and educational.

Each of Dave and Angela’s characters are based off clinical diagnostic criteria and face real-life challenges like autism, anxiety and depression. Facial features represent various emotions, so autistic readers can learn and understand the meaning behind behaviors and recognize emotions that each character portrays. Parents and teachers who use this comic can help guide the reader through the story, being able to explain the actions and facial expressions of the characters and what they mean, and also po

int out what the reader can learn from the story.

The steam punk themed comic features captivating pictures, a meaningful story, and a relatable main character in Michael - who is autistic. Through Michael’s adventures and seeing how he overcomes situations, readers will be able to relate and see that even though Michael has autism, he can make friends, go to school, and become the hero he was meant to be.

“All kids need more heroes like themselves,” said creator and founder Dave Kot. “The comic is about creating a better sense of community in helping kids recognize emotions through a fun story and characters. We want the readers to realize that, like the main character, they too can be their own hero and face the world.”

The first issue of Face Value Comics will be released in comic book specialty shops August 2014. The comic is a great teaching tool that both parents and educators can take advantage of to get kids involved in reading but also to help teach others about autism and everyday challenges those with autism are learning to overcome.

Customers looking to pre-order Face Value Comics should contact their local retailer, or find a comic shop near them at www.comicshoplocator.com. New retailers interested in purchasing the titles are encouraged to contact Diamond’s New Accounts Department at newaccounts@diamondcomics.com or via phone at 443-318-8001.