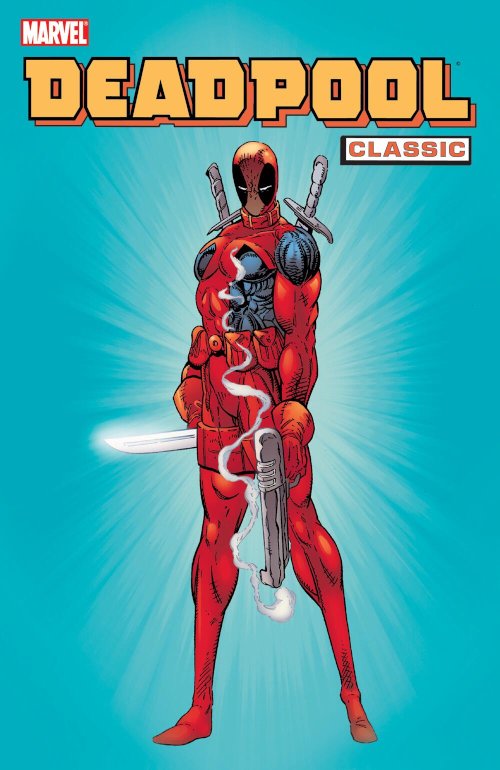 Other Marvel titles among the top ten include Spider-Man/Deadpool Volume 0: Don’t Call It a Team-Up, a collection of the duo’s early team-ups, ranked #2; Inhumans by Paul Jenkins and Jae Lee ranked #4; and Jonathan Hickman, Pepe Larraz, and R.B. Silva’s House of X/Powers of X, which launched a new era of X-Men adventure, ranked #5.

The best-selling graphic novel titles from the other premier publishers in August were:

Data for Diamond’s sales charts are compiled by Diamond Comic Distributors from sales made to thousands of comic book specialty shops located in North America and around the world.  Additional sales made to online merchants and other specialty stores may be included as well.

Unit and dollar rankings are calculated based upon orders for comic books, graphic novels, and magazines invoiced and shipped to Diamond customers during any given month, which comprises pre-orders, advance reorders, and reorders, minus any copies that are received back from a title marked as returnable. Please note that comics marked with an asterisk (*) have had their reported quantities reduced due to retailer returnability, and thus may rank lower on the charts than their actual sales would reflect.