Your customers can get a look at the catalog now on the PREVIEWSworld website by checking out the site's sections that spotlight the Gems of the Month as well as the full catalog sections for Comics; Graphic Novels; Books; Magazines; Trading Cards; Apparel; Toys, Statues, and Models; Collectibles; and Games.

ON OUR FRONT COVER: Captain Jean-Luc Picard and the crew of the ISS Enterprise embark on their most dangerous mission in IDW Publishing's Star Trek: The Mirror War.

ON OUR FLIPSIDE COVER: Todd McFarlane's Spawnverse launches continue as a Spawn from the Wild West deals out frontier justice in the 21st-century in Image Comics' Gunslinger Spawn. 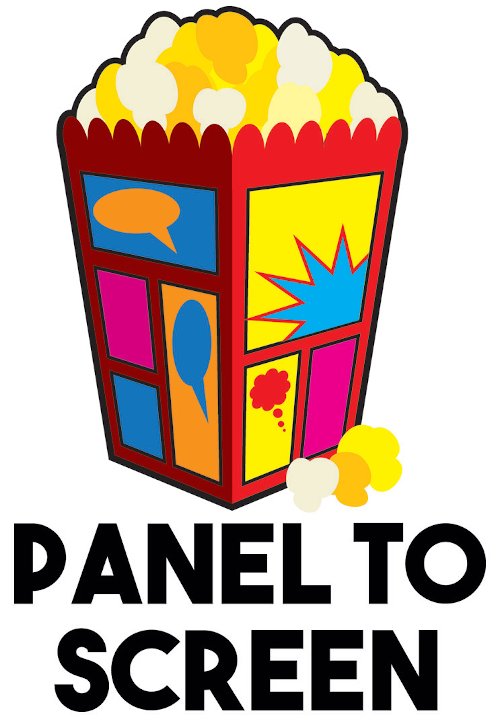 catBUZZ: PREVIEWS takes a look at some of the blockbuster books and products coming out in the months ahead. Todd McFarlane's newest Spawnverse series spans time with a storyline set in multiple eras in Image Comics' Gunslinger Spawn. Plus, fresh from her appearance in DIE!namite Lives, Jennifer Blood returns in the new series by Fred van Lente and Vincenzo Federici from Dynamite Entertainment; James Tynion IV expands the world of Something Is Killing the Children in the spin-off House of Slaughter from BOOM! Studios; Renegade Game Studios celebrates Bryan Lee O'Malley's Scott Pilgrim graphics novels with four new puzzles; VIZ Media offers a cat's take on the Marvel Universe in Marvel Meow, collecting a series of Instragram comics starring Captain Marvel's cat Chewie; and many more products coming you will look forward to in the months to come

catBUZZ Toys: On the catalog's flip side, PREVIEWS looks at some upcoming toy projects that will have fans excited in the months to come. Funko's POP! Marvel Heroes: Iron Man 2: Iron Man Mk. IV with Gantry Vinyl Figure is not only available exclusively through PREVIEWS; it also glows in the dark! Plus, MEGO brings fans new figures based on Mel Brooks' beloved comedy Young Frankenstein and the CBS All Access hit Star Trek: Discovery, Diamond Select Toys launches a new line of Cobra Kai Select Action Figures featuring the characters of the Netflix series, McFarlane Toys' Disney Mirrorverse Action Figures take collectors inside the world of the mobile game, and other exiting toys will be coming your way this year.

PREVIEWS Exclusive Merchandise: Each month PREVIEWS offers a selection of products that can only be found at your local comic shop. Among this month's exclusive items, Titan Comics offers two hardcover collections available only through PREVIEWS — a signed edition of V.E. Schwab's Extraordinary (AUG212064) and an edition of Michael Moorcock's Elric: The Dreaming City with a cover by Hellboy's Mike Mignola (AUG212070). Hiya Toys continues their line of Alien figures with the Alien Resurrection: Cloned Queen 1/18-Scale Figure (AUG213021) as well as new figures based on the Robocop films like the sound-equipped Robocop: ED-209 1/18-Scale Figure (AUG213031). Look for the PREVIEWS Exclusive icon throughout the catalog to find these and other exciting products you can find only at your local comic shop in the months ahead.

Indie Edge: PREVIEWS talks to Collin Kelly and Jackson Lanzing, the writers of Valiant Entertainment's The Harbinger about their work together, favorite projects, upcoming work, and the books they like.

Editor's Note: In this month's Editor's Note, the countdown is on as PREVIEWS editor Marty Grosser looks ahead to the 400th issue of PREVIEWS in January 2022 and reflects on the changes the industry has seen in his thirty-three years at the helm of the monthly PREVIEWS catalog.