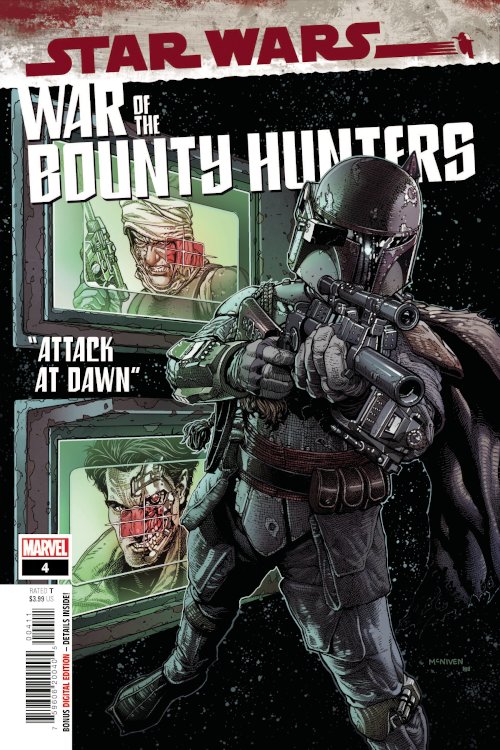 Image Comics' Primordial #1, the first part of Jeff Lemire and Andrea Sorrentino's secret history of the American and Soviet space programs, ranked #10 for the month.

Among the premier publishers, Masters of the Universe: Revelation #3, a prequel to the Netflix animated series, was Dark Horse Comics' top book for the month at #27; BOOM! Studios' Something Is Killing the Children #20 ranked #28; and Dynamite Entertainment's Army of Darkness: 1979 #1 was their best-selling book at #58.

Marvel Comics had five titles in the top ten, and the Spider-Man by Todd McFarlane Omnibus, collecting his 1990-1991 "adjectiveless" series, was their top book at #2.

The 29th volume of Kouhei Horikoshi's My Hero Academia, the best-selling manga series from VIZ Media, ranked #4 for the month.

Paizo Publishing's Secrets of Magic, a sourcebook for the Pathfinder role-playing game, was September's best-selling game product from Diamond and one of Paizo's five products among the top ten.

Data for Diamond’s sales charts are compiled by Diamond Comic Distributors from sales made to thousands of comic book specialty shops located in North America and around the world.  Additional sales made to online merchants and other specialty retailers may be included as well.

Ranking is calculated based upon orders for comic books, graphic novels, toys and games invoiced and shipped to Diamond customers during any given month, which comprises pre-orders, advance reorders, and reorders, minus any products that are received back from a title marked as returnable. Please note that products marked with an asterisk (*) have had their reported quantities reduced due to retailer returnability, and thus may rank lower on the charts than their actual sales would reflect.

ABOUT DIAMOND COMIC DISTRIBUTORS (DCD)—Diamond is at the nexus of comics and pop culture merchandise. Based in Baltimore, MD, DCD is the world’s largest distributor of English-language comic books and pop-culture related merchandise, servicing thousands of specialty retailers worldwide. For more information, visit Diamond on the web at www.diamondcomics.com.