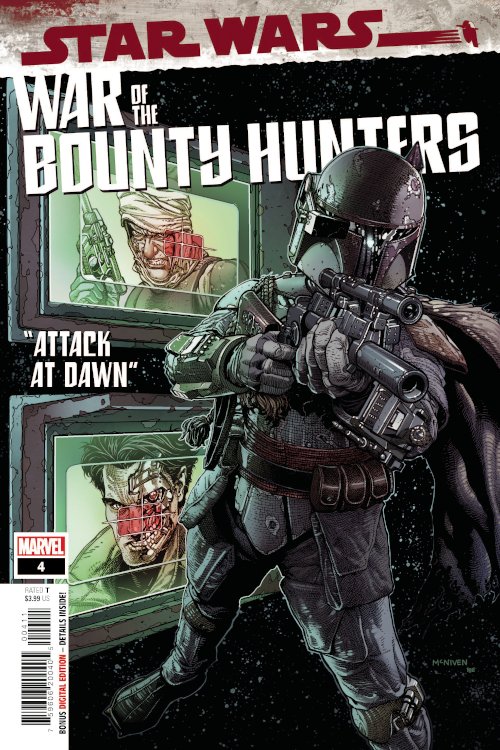 Image Comics' Primordial #1, the first part of Jeff Lemire and Andrea Sorrentino's secret history of the American and Soviet space programs, ranked #10 for the month.

Among the premier publishers, Masters of the Universe: Revelation #3, a prequel to the Netflix animated series, was Dark Horse Comics' top book for the month at #27; BOOM! Studios' Something Is Killing the Children #20 ranked #28; and Dynamite Entertainment's Army of Darkness: 1979 #1 was their best-selling book at #58.

About the Diamond Sales Index: The Sales Index of selected monthly Best Seller Charts is presented as a comparative tool for retailers and publishers. It presents Diamond’s monthly sales for individual titles in relation to Diamond’s total sales for the issue of Marvel Comics' monthly Amazing Spider-Man comic book. (Amazing Spider-Man is used as the control title — with a value of 100 — because sales of Amazing Spider-Man usually remain relatively stable.) This allows for easy comparison to other titles and helps retailers gauge their orders for all other titles. This formula is only a guide, other factors may impact a titles’ ability to sell in certain locations and clientele.